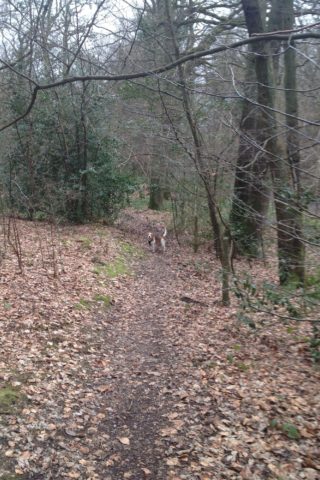 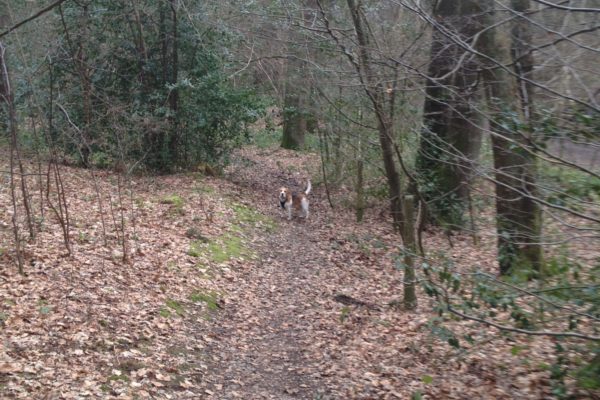 Well hidden down Rectory Road in Welwyn is Sherrardspark Wood. Look for The Red Lion pub, and the junction is pretty much opposite that on the downhill. Rectory Road is quite twisty, and looks like it’s going nowhere, but stick with it. The car park is literally just past the water treatment building, and does have a well weathered wooden “Welcome” sign, but no indication of where to turn from the main road. It’s on the right. Keep your eyes open!

There’s space for about ten cars on the side of the parking area nearest the water works. Don’t worry, the water works are well fenced off behind a wire fence. There is also one pooh bag bin in the car park.

Walk down the long path towards the crossroad, and you have a choice of several signposted woods. They stem out from the crossroads in a star shape, and take you to the perimeter of the woods. Walk one, two or all six. Some of them lead you to other crossroads, so you can take on more than one path. Some have a little road name, which is quite sweet. Be aware that the crossroads is at the top of a hill, so you will be walking on a decline, which inevitably means an incline for your return. Nothing horrific though.

There are benches along the paths so you can have a sit down, and there is a picnic area, if you can find it. I have, albeit accidentally, on a couple of occasions.

There are a few streams running through the woods, and a couple of deeper ponds if your dog likes a swim. Rumour has it that the water works dump into one of the ponds, but that’s unconfirmed and probably local superstition. I’ve not lived in this area long enough to work that out!

Around the perimeter of the woods, it’s predominantly housing, and locals use the perimeter walk to get around, so if your dog is not a fan of people, you might prefer to stick to the inner paths. There’s also a golf course with a minimal fence, which my dog decided to cross into. A few tense moments there.

There are areas where the council are coppicing at the moment, and they are half heartedly fenced, but people tend to cross into them, and nobody has objected. There are also some hilly areas where BMX bikers have built themselves some mud jumps, and the odd DIY tree swing.

You could walk for hours and hours in these woods, and just enjoy the silence. It makes for a nice morning or afternoon out with your hound. No toilets or refreshments though, which is a shame, but I suppose encourages its rural feel.

The following information was added by Sherrardspark Wood Warden:

"Whilst Sherrardspark Wood is a place for public use, it is also a Site of Special Scientific Interest and therefore the reserve and its plants and animals are fully protected by Law from damage and disturbance.

It is not helpful to promote this nature reserve as a place where dogs can plunge into water bodies or penetrate the quiet areas of the wood where nesting birds, small mammals and rare plants should be safe from harm. Whilst the public is welcomed into the wood using the official network of footpaths and bridleways, users should be encouraged to be responsible and keep their dogs under control." 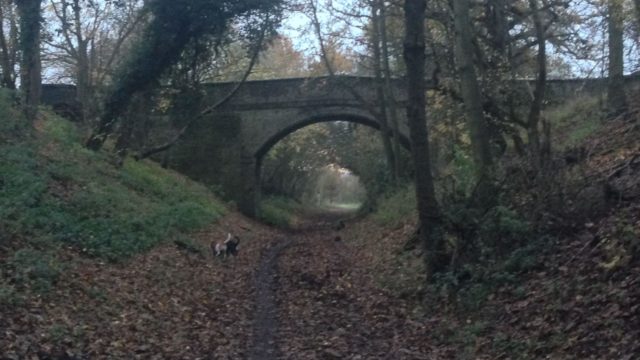 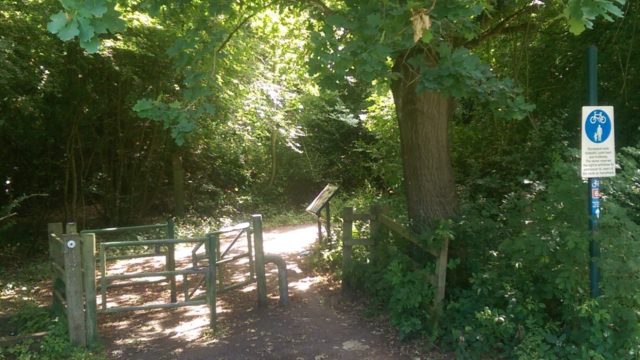 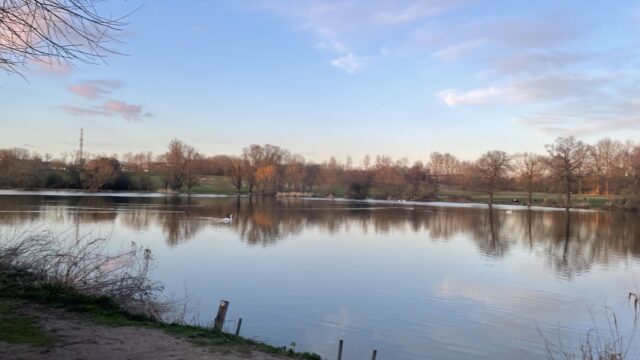 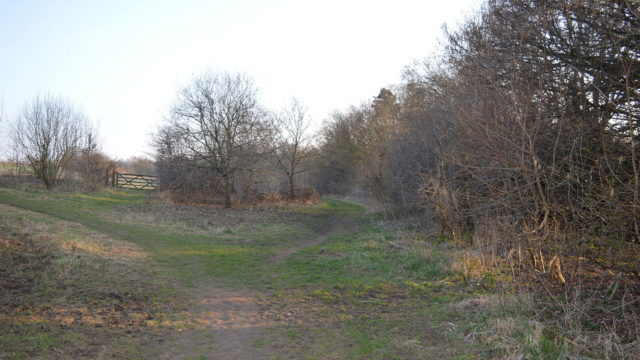 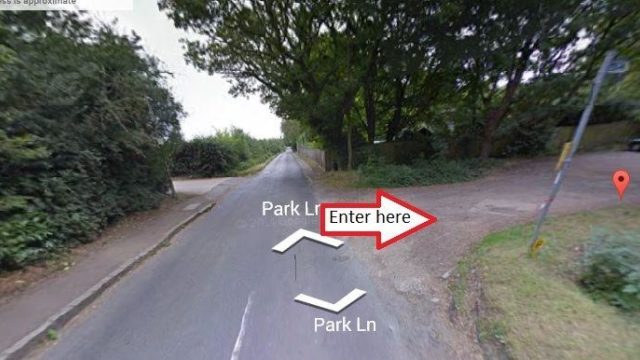 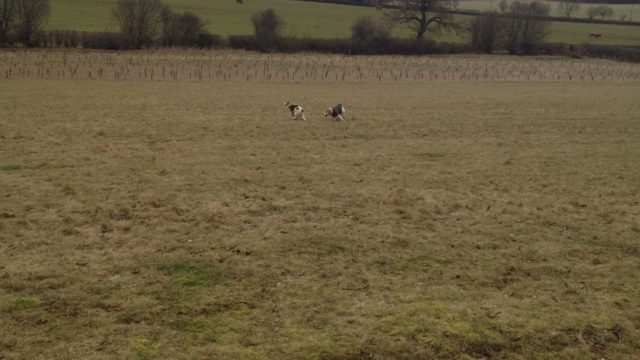 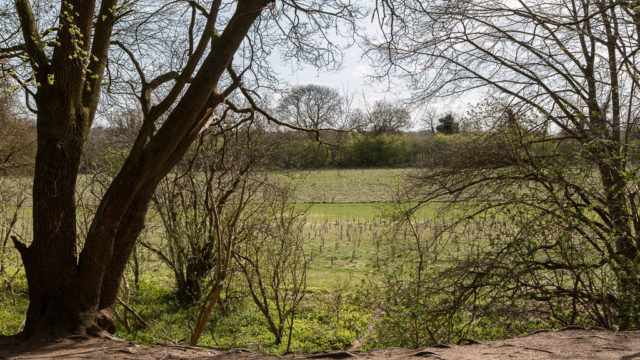 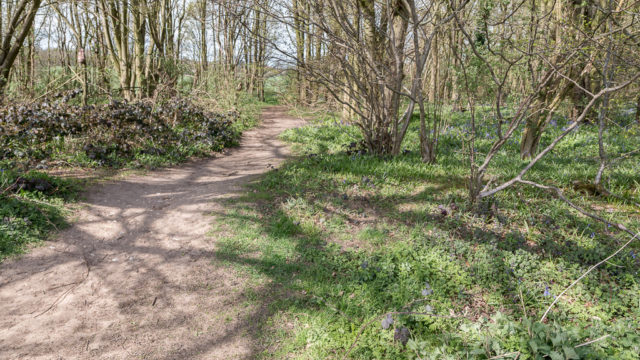 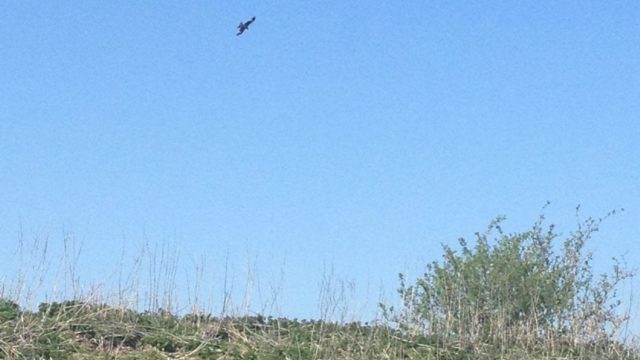 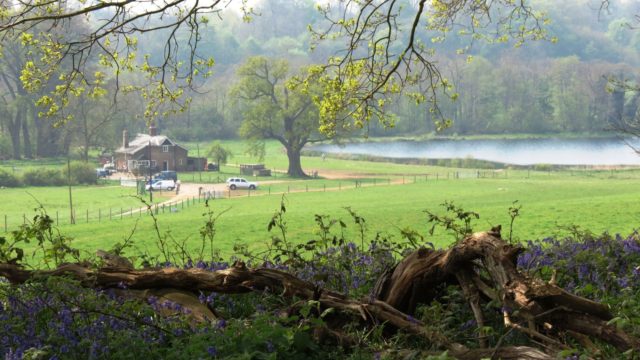 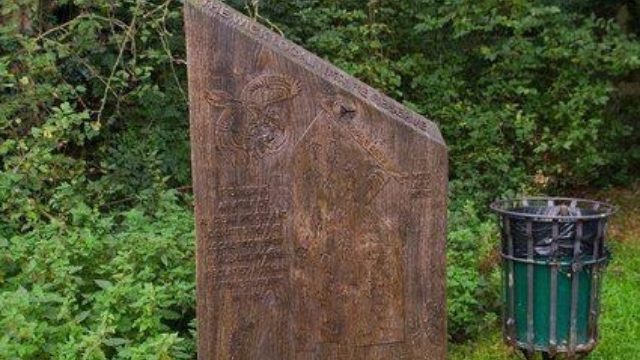 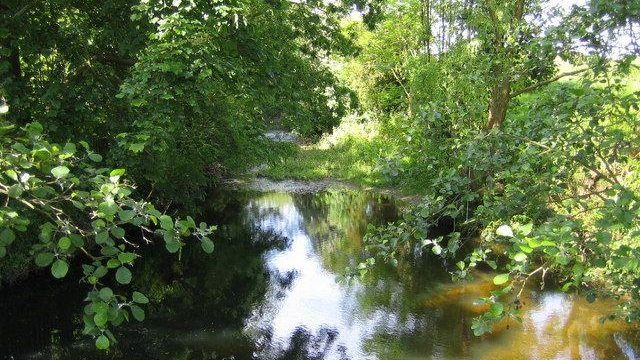 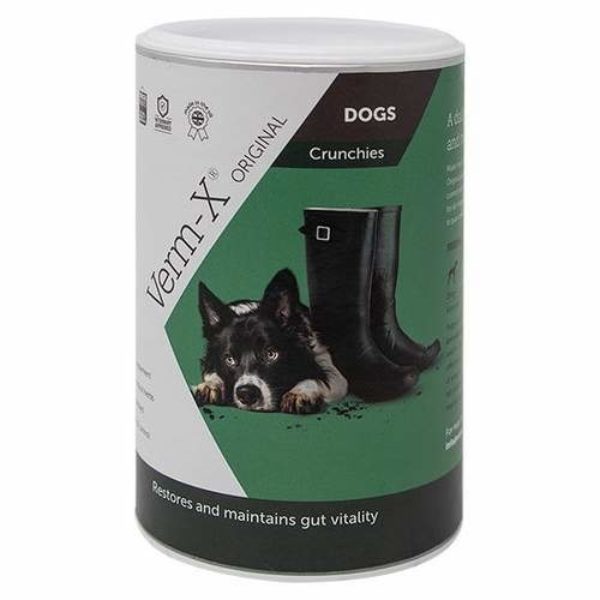 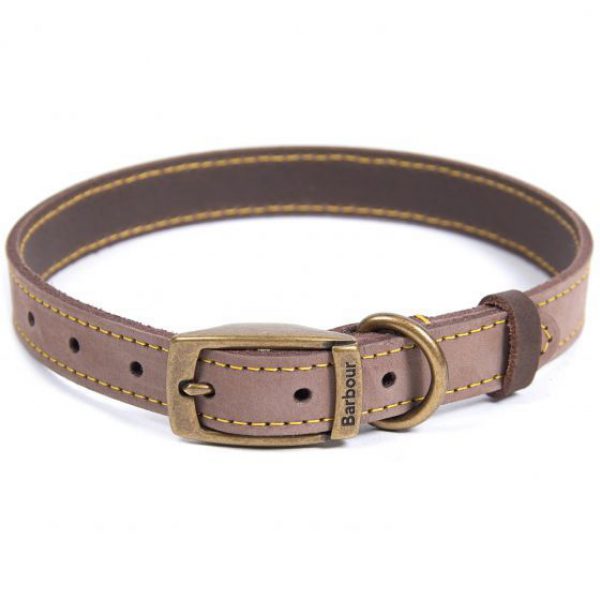 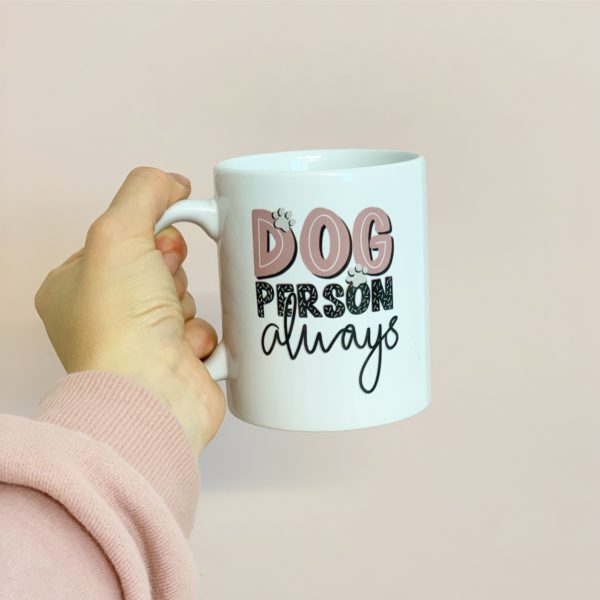 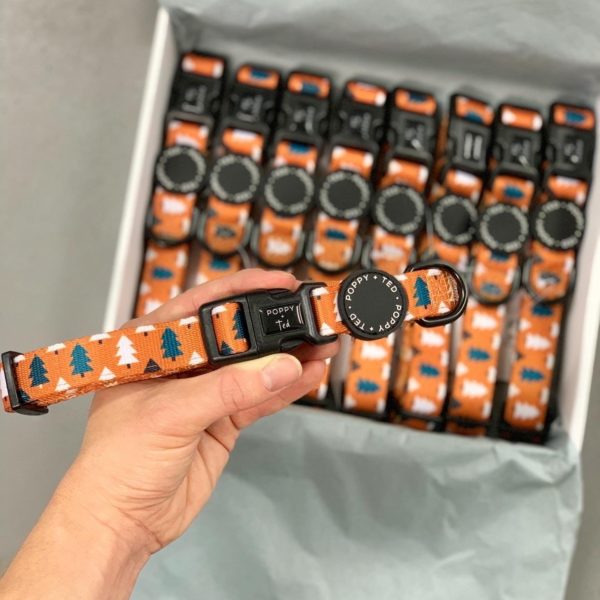 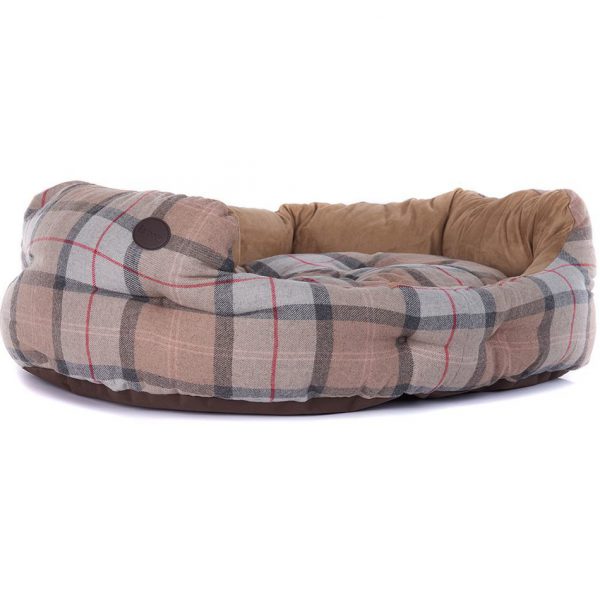 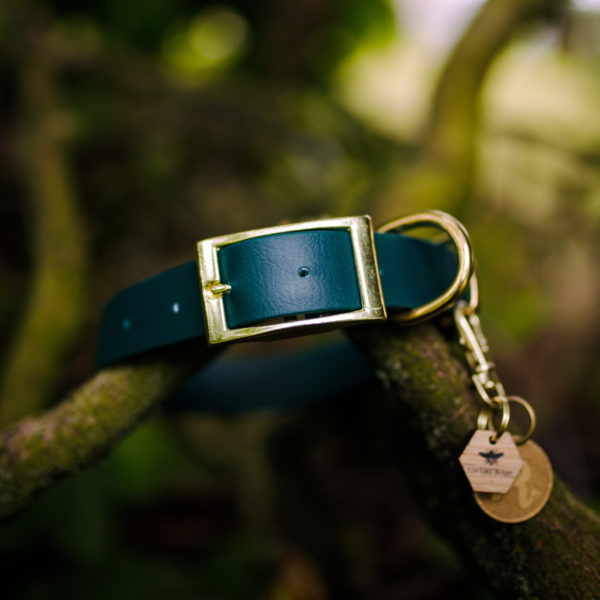 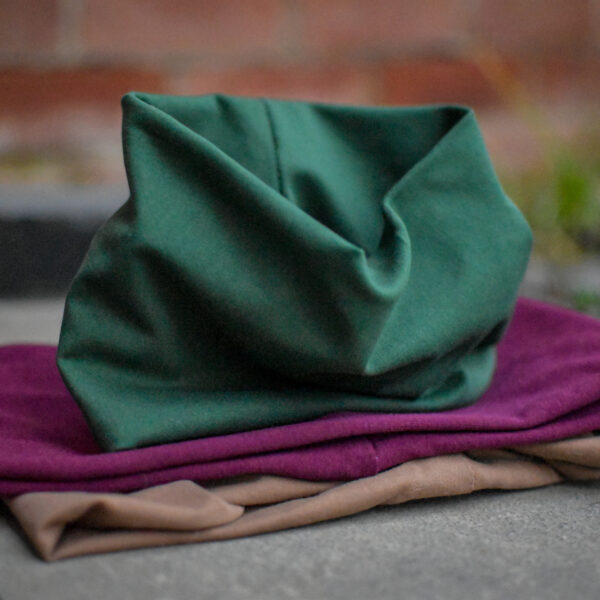 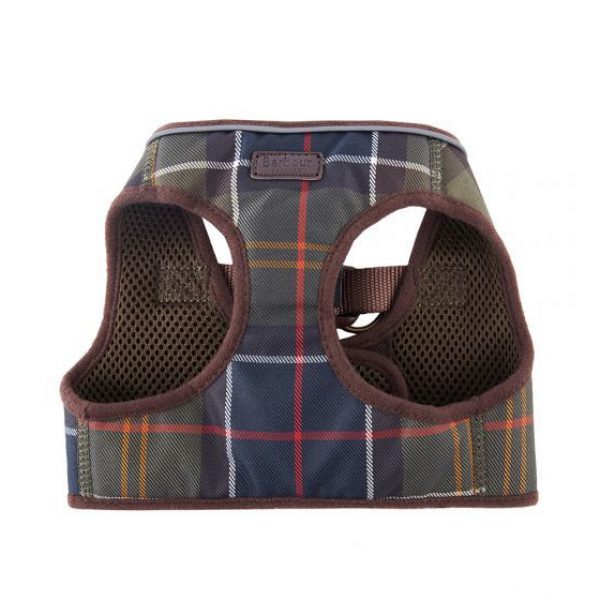 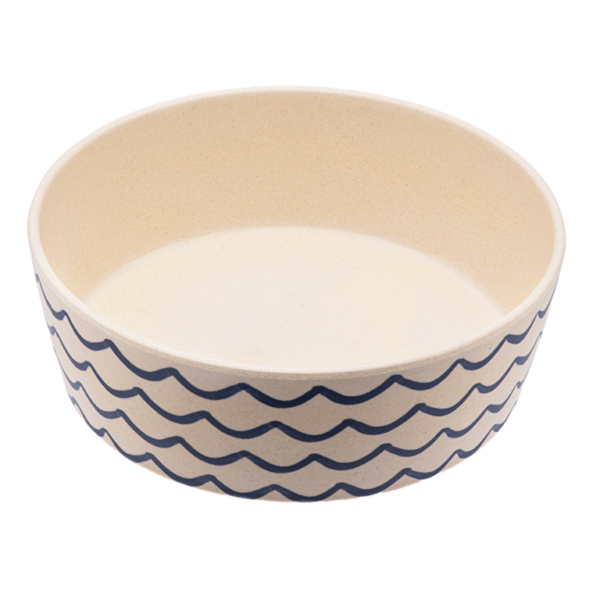 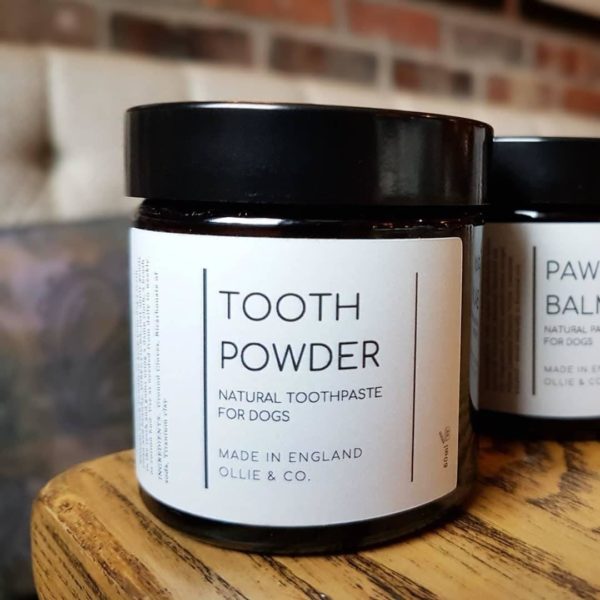 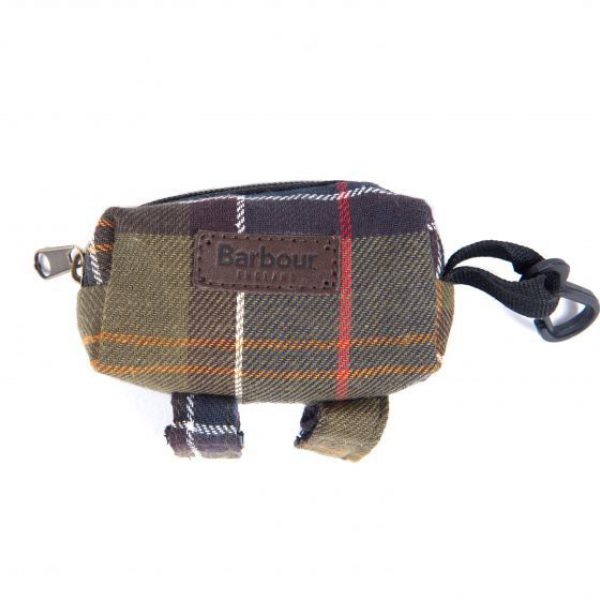 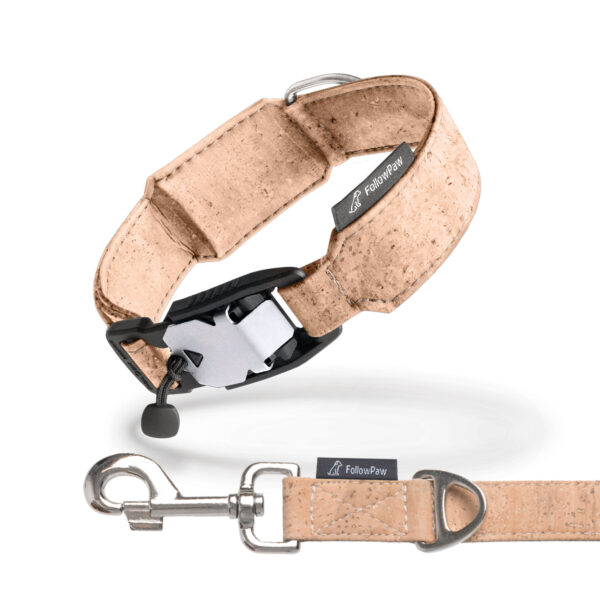